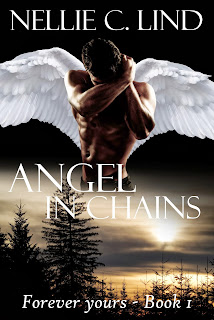 The last thing Inez expected to find inside the cave that appeared from nowhere was a chained angel, but there he was. Tall, beautiful and making her heart beat like never before.


When Inez entered the cave Aledyan first thought that he was imagining her. He had been a warlocks prisoner for over two hundred years, but she could end his torments and set him free, if he played his cards right. Would he be able to go through with it? Would he be able to hurt her, knowing that she was also his one true love? 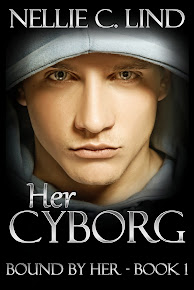 If you can't find Mr Right, why not create him? Beräknad publicering Jan/feb 2014. 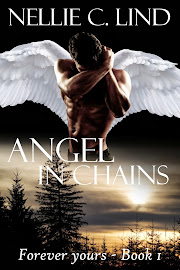 The last thing Inez expected to find while hiking was a chained angel inside a cave that appeared from nowhere. Beräknad publicering Okt 2013. 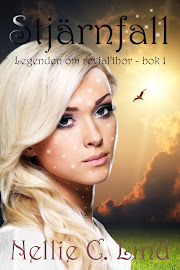 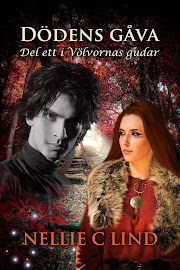